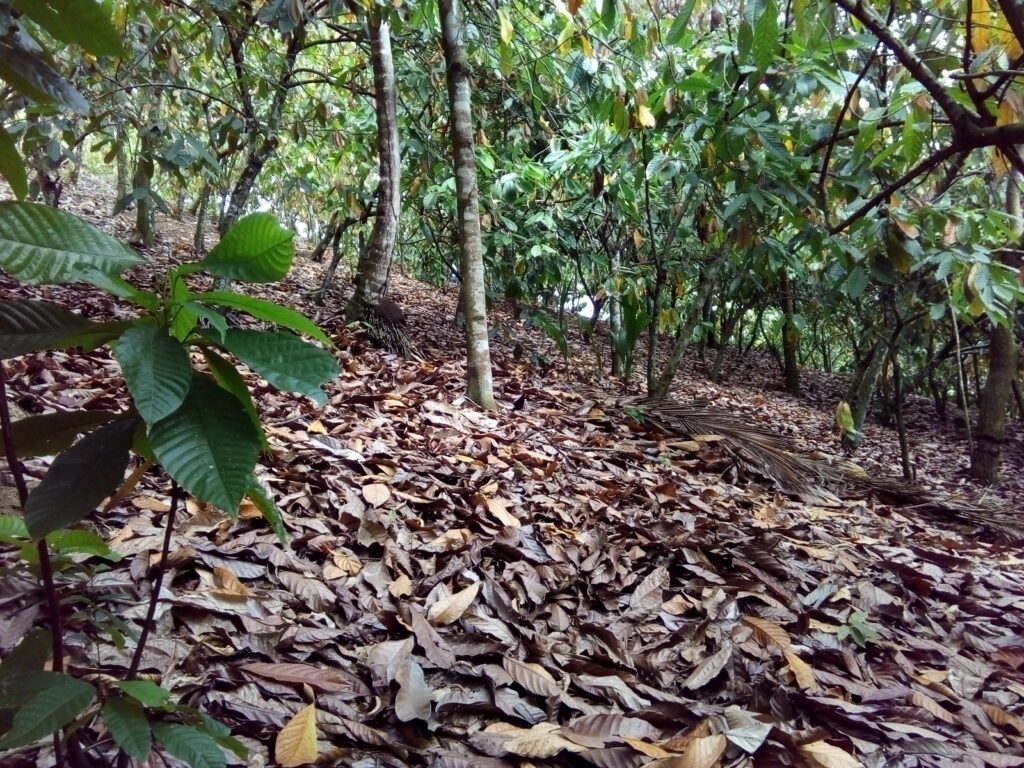 In the Dominican Republic, cacao trees are cultivated together with other plants. It is common practice for Dominican producers to plant a variety of species on their plots. This cultivation method, which encourages biodiversity, is called agroforestry when at least one of the associated cultivated species is a woody perennial plant. This subject lies at the heart of our project. Agroforestry is a way of diversifying production and harvesting a wide variety of fruits, vegetables and timbers for consumption by the producer’s family and their animals, or for sale. In addition, this diversity of cultivated plants is very beneficial to the ecosystem balance.

The Participatory Experimental Network (REP) is essentially a three-stage scientific experiment that draws on the local knowledge of cacao growers and their families to optimise the benefits of agroforestry.

The first stage involved bringing together groups of producers from different regions around the country to develop new cacao cultivation models in a bid to improve the income generated by the crops that the farmers grow on their plot.

The second stage consisted of setting up the REP and making use of each model established on the farms of the producers taking part, under an experimental framework that includes repeated use of models and reference parcels.

The current stage, which involves monitoring the economic, agronomic and ecological parameters of each model in the local context and documenting every change made to each starting model, through an ongoing dialogue with the producers concerned.
The REP can be described as a scientific trial that involves the producers’ families and which makes use of the more than 60 plant species that are currently being cultivated in Dominican plantations to create and trial innovative agroforestry systems that generate higher incomes for farmers.

But how did this experimental process come about, and what are the different agroforestry models?

Between 2014 and 2017, at the request of several French chocolate makers that buy their cocoa in the Dominican Republic, the French Agricultural Research Centre for International Development (CIRAD) carried out an audit of Dominican cacao plantations and compiled a record of cocoa production in four provinces: San Cristóbal, Duarte, Hato Mayor and Seibo. 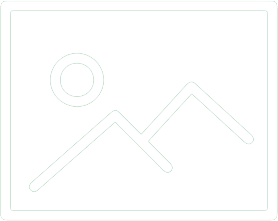 How do we associate the benefits of the great biodiversity that characterises Dominican cocoa with its image?

Will the income generated by Dominican plantations ensure the continuation of cocoa production in the medium to long term? 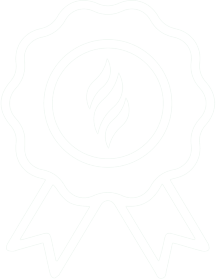 How much certainty is there regarding the long-term survival of the aromatic quality of Dominican cocoa?
Can it be preserved as it is today?

It is evident that the future of Dominican cacao cultivation depends on its capacity to generate sufficient income for cocoa producers. If this happens, younger producers will be more willing to take over cocoa production and cocoa farming will acquire a better image. It was this context that gave rise to the Participatory Experimental Network set up by the Cacao Forest project. This scheme, which is essentially an experiment in cultivated biodiversity on Dominican cacao plantations, consisted of two phases:

The first phase, which included more than 30 workshops held over a period of a year, took place between 2017 and 2018 and consisted of a participatory scheme involving groups of producers and technical experts in cacao cultivation who developed four agroforestry models combining a wide variety of crops in a bid to generate a higher income. These four models are described in the REP’s technical and scientific guide, which was produced at the end of phase one.

The second phase consisted of applying these models on the ground and implementing them on the farms of producers who had signed up to the scheme, where they could be compared with other models in the scheme and with the ‘control’ reference models – simple cacao cultivation systems combining cacao with just banana, and traditional cacao-growing plots.

Two aspects of the Participatory Experimental Network are original and unique:

1. The producers are involved

This experimental scheme is being carried out on producers’ farms and not in a ‘controlled environment’. Participating producers sign an agreement with the project in which they undertake to allocate an area on their farm where the experiment will be conducted on one or two models of their choice. In this agreement, they undertake to adhere to the set-up protocol on each parcel and to provide the labour required to complete the project tasks. In addition, the producers support the Cacao Forest technical team by keeping a record of their income (harvests) and expenditure (input costs and labour) relating to the parcels concerned. For its part, the project undertakes to help with technical assistance, the agricultural and scientific training required to collect the data, and the resources required to conduct the experiment (young plants, fertiliser and tools).

2. The REP is tailored to their reality

This network is flexible because the Cacao Forest project is designed to adapt the established models to take into account the reality of life in rural parts of the Dominican Republic and the various challenges that producers face, which range from treating disease, managing shade and maintaining their plots, to marketing the cocoa and associated products they produce. Every alteration made to a model is documented and recorded. The models developed are given a period of between three and five years to collect enough data to obtain precise information about income, costs and benefits, enabling them to be assessed from an economic, agronomic and ecological point of view.

The agroforestry models are the focal point of project on which the REP is based. Each model associates different varieties of cacao with a combination of cultivated plant species, all of which are selected by the producers and technicians taking part in the set-up workshops. In the province of San Cristóbal, two models have been proposed by the producers and technicians.

Lastly, each experiment must be accompanied by a control that serves as a reference against which to compare the results of the four models, not only between each other but also against (i) the cacao cultivation model traditionally used in each province (known as the business-as-usual – BAU – model), and (ii) the conventional cacao cultivation model as recommended in most technical guides to Latin America: the simple agroforestry model, which combines cacao with plantain.

Two methods are used to evaluate each model on the ground:

The development method (F), in which the model is created on new agricultural land that meets three criteria: the previous land use must not have been for forest of any kind; the parcel must be easily accessible and in an ecological zone appropriate for cacao cultivation; and the soil characteristics must be suitable for cacao cultivation.

The rehabilitation method (R), in which an old and/or unproductive cacao plantation is turned into an agroforestry model of the producer’s choice through a gradual process lasting for three to four years. The old cacao grove selected must meet two criteria: the parcel must be easily accessible; and the parcel’s productivity (cacao and associated crops) must be low.

For each method, three identical set-ups of each model are created on the producers’ farms. Lastly, in each province, the following are set up:

3 identical parcels of the simple agroforestry control model comprising all of the cacao varieties present in the models set up in that province (Models 1 and 2 in the province of San Cristóbal, and Models 3 and 4 in Duarte and Hato Mayor provinces), along with plantain;
3 identical BAU (business-as-usual) control parcels, consisting of the agroforestry plantations typically found in that province.

Each experimental parcel set up on the farm of a producer who has joined the scheme covers an area of 0.25 hectares. To date, a total of 54 parcels have been set up, allocated as shown in the table below:

The Participatory Experimental Network is of interest to French international cooperation organisations including the Agence Française de Développement (AFD) in the context of its work supporting public and private institutions in the Dominican chocolate industry. The AFD, along with French and Dominican chocolate makers, are very interested in the results and the data produced by the REP in helping to introduce a future programme aimed at rehabilitating and renovating cacao plantations in the Dominican Republic.
Facilitating the spread of agroforestry →