»  » Dominican Cocoa : how to better connect agroforestry practices to markets ?

Dominican Cocoa : how to better connect agroforestry practices to markets ?

After the Cyclone Georges in 1998, cocoa trees were severely damaged in many Dominican farms, especially in the Eastern side of the country. Cocoa prices were low, and meat was expensive. Lots of Dominican cocoa smallholders then seized the opportunity to turn their cocoa plots into pastures, leading to a major land-use change in the country.

Now that cocoa prices are pretty high, the trend is backwards to converting pasture to cocoa. How might smallholders thrive with such evolving cocoa prices, while contributing to shaping biodiverse landscapes?

The story of Ramón

Ramón, cocoa producer in the East of the country, is certainly part of the solution. Together with my teammate Giulia, we visited his farm a few days ago. While entering his plot, we were amazed by the diversity of it. As we walked further under the shade of the trees, Ramón began to show us here a guava tree, there a toronja tree (grapefruit). We then realized that his eyes, just like ours, shone with wonder at every tree. Among cocoa trees, there were almost every fruit tree that could be grown in the region. He has over 23 tree species in his cocoa plot, among which 20 fruit species, as well as other tuberous roots. “I began to substitute fruit species to other shade trees a little bit before the cyclone, but even more after it”, he told us.

Not only does he have a good cocoa yield, but his diversification allows him to have an important fruit production. He can then nourish his family and workers, and sell the surplus to the market. Mangos, local apples and citrus fruits then go to local markets. That surplus actually contributes to cover essential expenses of his farm, such as the expensive pruning of its cocoa. This diversification also allows Ramón to be more resilient to the variation of world cocoa prices. And if cocoa prices were going to decrease in the future, his diversification could also make the land-use of his plots more stable in the time.

How to strengthen Ramón’s model, and scale it up ?

But, like the majority of the producers we met in Dominican Republic, Ramón has also a large part of its production that could not been sold. Delicious fruits such as avocados or guavas end up rotted in the plot. “There is no market for those, nobody wants to buy it”, he says. Somehow, there is a gap between what could be done with his fruits, and the current market connections. How could Ramón’s diversification experience can be strengthened, enriched, and even replicated at a larger scale ? That’s why we are here. We start to try to deeply understand the daily challenges of cocoa producers. On our way, we are getting inspired by some of them, just like Ramón. They show us that there’s a path for innovation, a path for prosperity for cocoa agroforestry systems. Once those innovations will be identified, we will then investigate how to connect them efficiently to markets. How could we find better linkages to markets for those avocados and guavas ? Could transformation be a way forward ? We are figuring out how it could work out. Then, we will investigate which leverages could allow a replication at a larger scale. 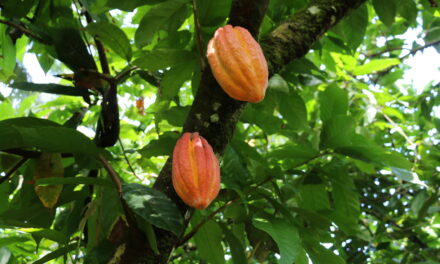 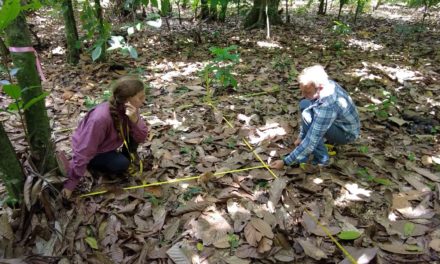 What role does Erythrina play in the growth and productivity of Dominican cacao trees? 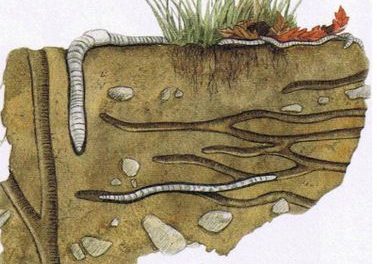 STUDY OF SOIL HEALTH IN AN AGROFORESTRY SYSTEM

New partners are joining us